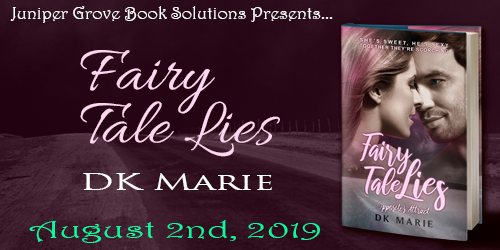 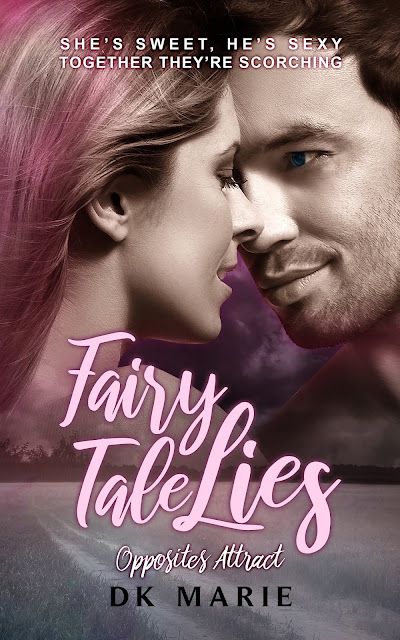 Synopsis:
Greta and Jacob aren’t looking for love, but when they meet, their attraction is white hot, melting away all self-restraint.
Both times.
The first is a stormy spring afternoon, spent indulging in each other’s bodies. When they’re abruptly interrupted, they part ways convinced they’re nothing more than an erotic chapter in the other’s life.
However, when they unexpectedly meet again, Jacob isn’t willing to let Greta slip away. He convinces her to give them a chance.
Lust turns to love, but resentments fester. Jacob’s convinced Greta will never see him as anything more than a blue-collar nobody. A temporary indulgence. Greta fears she isn’t strong enough to stand against both her family’s scorn and Jacob’s growing anger.
As tempers flare and passions deepen, they have to decide if their love is strong enough to shatter the cynicism and misconceptions of what it means to be each other’s fairy tale ending.
Amazon | Barnes & Noble | GoodReads 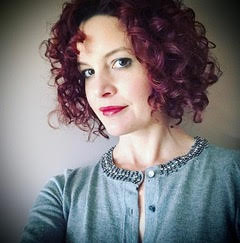 DK Marie loves to indulge in all things hot. Men, writing, reading, and coffee. The order of importance depends on the day.


The ebook copies are open to everyone. The print book is restricted to North America only.

Thank you for stopping by my blog to read about mine and my husband's experience at #OUAB2022!! We had a fabulous time!! So, let's... 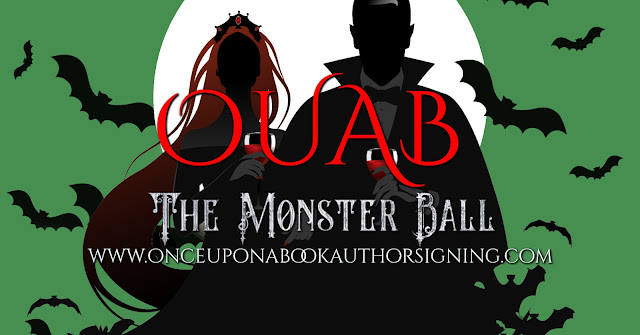