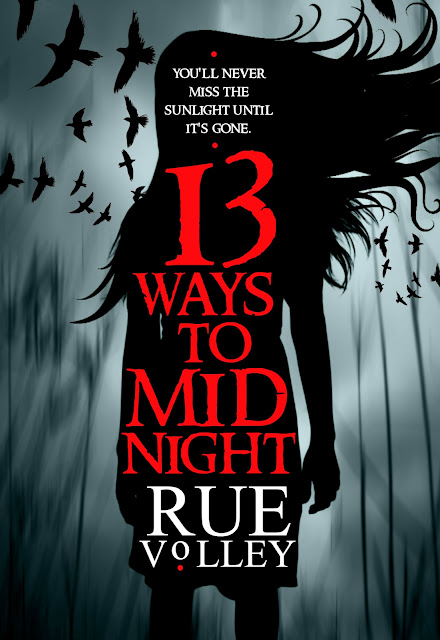 You'll never miss the sunlight until it's gone.

Sixteen-year-old Echo Navarri, daughter of world-famous archaeologists, Alice and Peter Navarri, had spent her life traveling from one expedition to the next as her parent’s unearthed lost civilizations.

On their thirteenth dig, Midnight, Echo's twin sister, disappears without a trace. This prompts a year-long search that leaves the family nearly broken.

In an attempt to find some closure, they reluctantly host a mock funeral for Midnight without ever recovering her remains.

Nearing the one year anniversary of Midnight's assumed death, Echo is sent to live with her eccentric Aunt Luna who is the caretaker of the centuries old Navarri Estate in Port Royal, Maine.

Echo attempts to settle into her new life in Port Royal, but soon finds that she's destined for adventure as the mystery of her family’s history, the sunless town, and it's oddly intriguing people teeter on the supernatural. 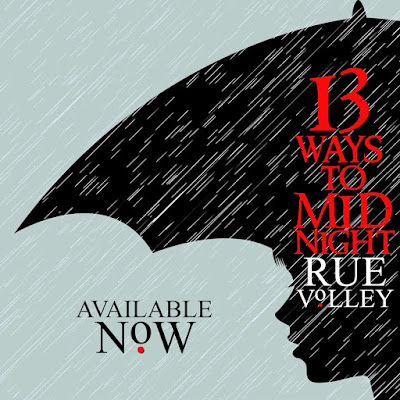 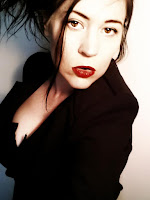 Rue Volley was born in Lima, Ohio in 1970 to a father of Irish descent and a mother of Blackfoot Indian heritage.

She loves the art of storytelling and spends all of her time building supernatural worlds in the library that her husband so graciously built for her. 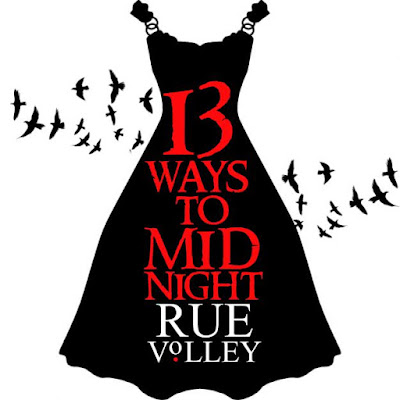 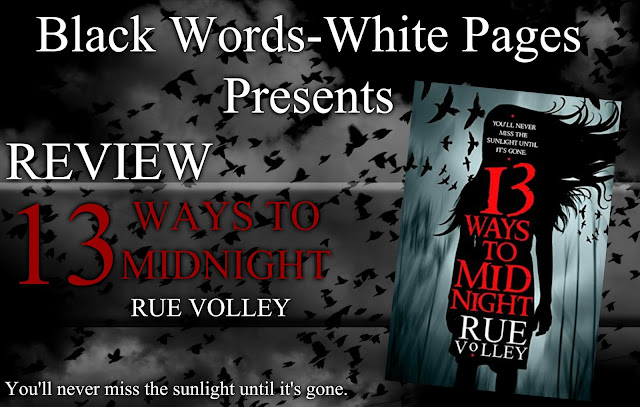 So mystical, magical, mysterious and just plain phenomenal!!! I actually finished this story within 24 hours. This book had so many feelers within its pages. I never knew when I was going to laugh, cry, or smile as I turned each fantastic page. I was so enchanted by this story and I could literally feel every single feeling that was happening with the character, Echo, and I could feel her emotions seep out of the pages, the more I read. Echo was such as amazing character and had absolutely no clue what was going on around her. Thorn was also an incredible character and so very complex. I loved how the author would keep me in suspense and in the dark until the moment was right to allow me to know what the character knew and kept me guessing from beginning to end. So many secrets and so many awesome twists and turns within the pages of this book made it such a remarkable read. This is by far my favorite read that this author has brought forth yet. I am so ready to read more of Echo and Thorn and see where exactly this author will take me....GIVE ME MORE!!