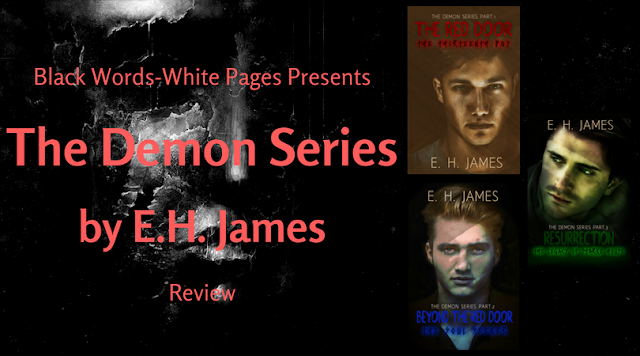 The Red Door
The Thirteenth Boy 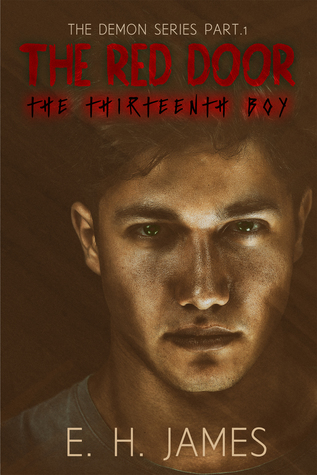 Max is your typical 16-year-old trying to navigate his way through yet another high school, in 1962. Unable to avoid the bullies that love to torment everyone in their sight, Max plays along. But when they demand he go into the abandoned Starke house at midnight, on the anniversary of the serial killer's execution, Max is not overly anxious to comply. For it is said Starke reappears at the scene of the crime, back to where he buried all those boys in his basement. Given the task of returning with a chip of blood from the basement door, Max heads into the house, determined to make fools out of every one of them. For only a fool would believe in such nonsense…right?
WARNING: This book contains extreme violence and language that may be offensive to some readers

An incredible story full of creepy and crawly. This is for sure no bedtime story and one I don't recommend reading in the dark. This story is one to bring about nightmares to the faint of heart and keep an avid horror reader on the edge of their seat. The characters were fantastic and the story-line was phenomenal and one I won't forget anytime soon. I highly recommend this to all horror lovers.

Beyond the Red Door
The Soul Seeker 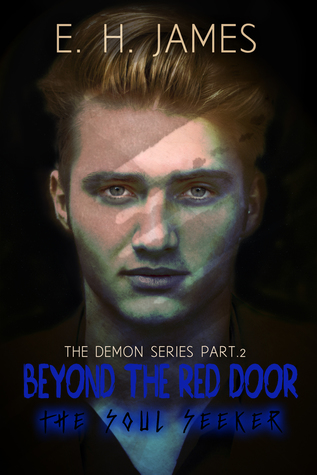 Fifty years to the day Max Jensen walked into the Starke house, Jesse Miller is throwing a party.Jesse wants to go down in high school history as the kid to remember. Only problem is, he may just get his wish. If he thought throwing a party in the long abandoned house of a serial killer would do it, then he would be right. But what happens that night at the old Starke house isn’t something you want to remember…not if you ever want to sleep again. Performing a mock ceremony to raise Starke from the dead proves to be a mistake of monumental proportion. And by the time Jesse realizes he is in over his head, he must now worry about keeping that same head on his shoulders.What would you do if the only way out was to go Beyond the Red Door…into the very mouth of hell?WARNING: Language and Violence

What a twisted and evilly wicked story. This author does not disappoint and I loved it. These new sets of characters were phenomenal and the story-line, though creepy, is extremely addicting. Even with the blood and gore, I found myself smiling at the end of the story. It's an all around awesome story and I highly recommend it.

Resurrection
The Legacy of Starke House 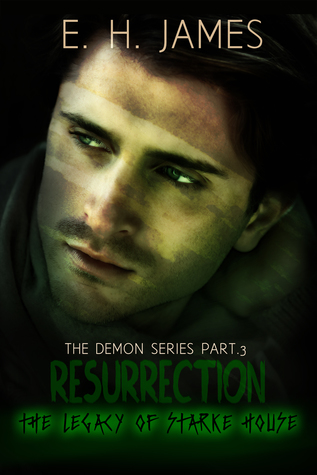 When Cole Pearson finds a great deal on a house, he can’t believe his luck. A new job, a new town, a new home…life couldn’t be better. His wife, Devyn, however, thinks it’s too good to be true.No sooner than they move in, than objects begin to move from where they were placed, and Devyn quickly realizes the reason the price was so reasonable. Getting a dog to keep Devyn company, while he is out of the house, seems the answer to Devyn’s problem, or so Cole believes. Only the dog, like Devyn, doesn’t want to go in the house, and Devyn wants to leave. But the house, as Cole is about to discover, is the least of their problems. And what lies ahead…in the dark…in the basement…is something Cole never expected.WARNING: Language and violence.

What another twisted, gory, yet awesome story. This author has a way of writing these horror stories and keeping you glued to it from beginning to end. This story was a shocking one, with one heck of a surprising ending. These new characters were amazing and the story-line was incredible and this one was by far my favorite of the three. I highly recommend this read.