Welcome back to Black Words-White Pages!! This month we are featuring P Mattern's new release, Queen of the Fireflies, coming 2.9.2021!! I am super happy and proud to have the privilege to give you a look at the cover, tag line and blurb to this amazing up and coming new release!!! So without further adieu, let's get to it!!
QUEEN OF THE FIREFLIES
written by P Mattern
Published by CHBB Publishing
Cover Artist: Monica Diane of Moon Media INK 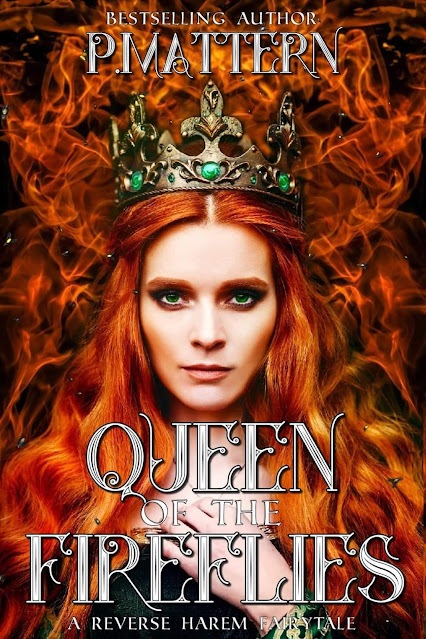 “SHE’S OUT OF THE JAR…AND SHE’S COMING FOR YOU!”

Her name is Valeria, and she used to be human.

Her refusal to marry a warlock seals her fate, and she is cursed to become a Shapeshifter, an Immortal  and Queen of the tiny luminous creatures she had adored in her human life: the fireflies.

That is, if she ever escapes the jar she was buried  in.

Felix and Fredricka  Parker are spending the summer on their Aunt Trish’s farm while their parental units celebrate their anniversary in Paris. With no wifi their prospects of having a great summer seem less than dismal.

Until they go digging around one day near a creek bed , and unearth something that will change their view of the world forever. 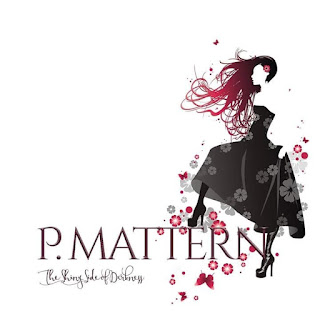 Amazon #1 and Top 100 Bestselling and Award Winning author P. Mattern wrote stories to entertain classmates in elementary school and won awards for fiction and poetry while attending college. After being laid off from her professional job in Mental Health, she began writing down all the stories she'd been carrying around in her head and had made outlines for in earnest.

Inspired by Anne Rice and her handicapped son, World of Azglen was born. About a widow and her adult handicapped son who becomes brainy and strong after being bitten by a vampire, it became the first installment of the #1 Amazon bestselling Full Moon Series! Soon her children, J.C. Estall and Marcus Mattern, joined her in writing the Full Moon Series, Amazon Bestselling Andy of the Damned, Strident House, #1 Bestseller Shock of Night, Forest of Bleeding Trees and many others. This family writing dynasty is currently working on Book Seven of the Full Moon Series, a dystopic novel, Andy of the Damned Book Two, and finishing the last installment of Vampire Princess (the Arctic Circle Series).
P. Mattern is a member of Thriller Writers Association. Her work has appeared in numerous ezines and anthologies; (Girls Rock Horror Harder, The Animal Horror Collection, Painted Mayhem Horror Anthology, Mystical Magical, Erotic Exotic Paranormal, and Santa's Naughty List. She has two books under Booktrope Publishers's Forsaken imprint and a contract with Tell-Tale Publishing.
P. Mattern lives in the Midwest and is currently involved with one of her characters. ("It's complicated.")
Winner Second Place Scariest Story Contest /Tell-Tale Publishing 2015 for 'Terrible Choices".
FOLLOW THE AUTHOR: